Back to News Articles 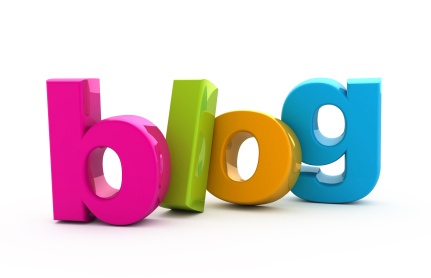 House prices in Northern Ireland have soared by almost 9% in the last year, although they are still only worth around half of their 2007 values, official figures have revealed.

Data from the Office for National Statistics (ONS) indicated that house values remain 45.1% below their peak level eight years ago during the property boom. A surge of 8.8% in the year to April means the average local property is now priced at £147,000. But despite growth here being the highest in the UK, prices still remain the lowest of any region.